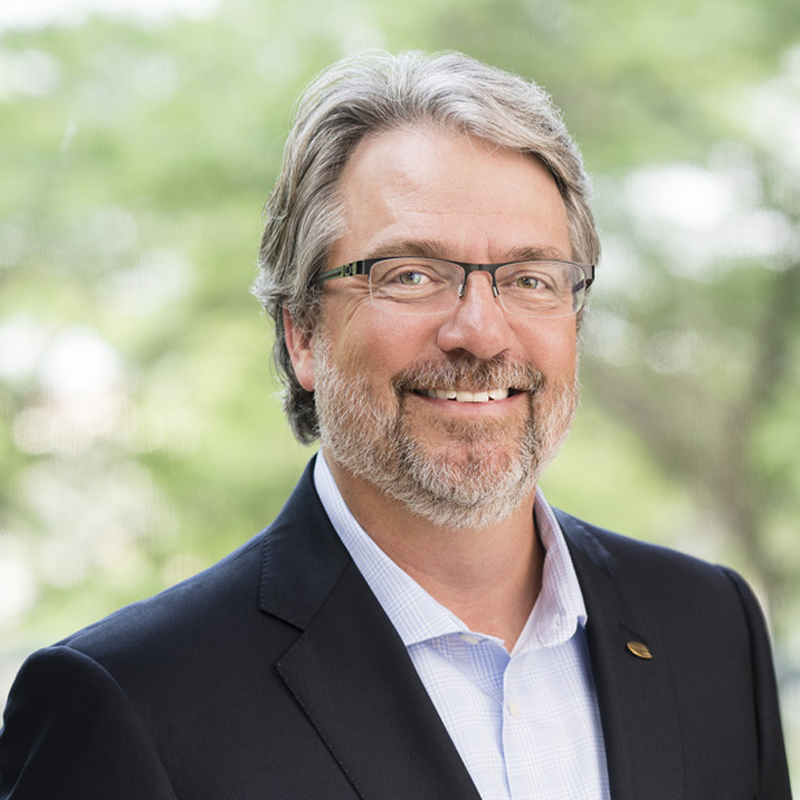 Nate joined SSOE in 1995 as a student intern and quickly advanced within the organization until eventually being promoted into his current position as Senior Vice President and General Manager. Over the years, Nate has gained invaluable experience by serving as an on-site engineering manager for Toyota in San Antonio, Texas; Princeton, Indiana; and Valenciennes, France. He previously served as Section Manager and Division Manager.

Nate is a graduate of the University of Toledo and holds a Bachelor of Science in Civil Engineering. He was named a Principal in 2015.