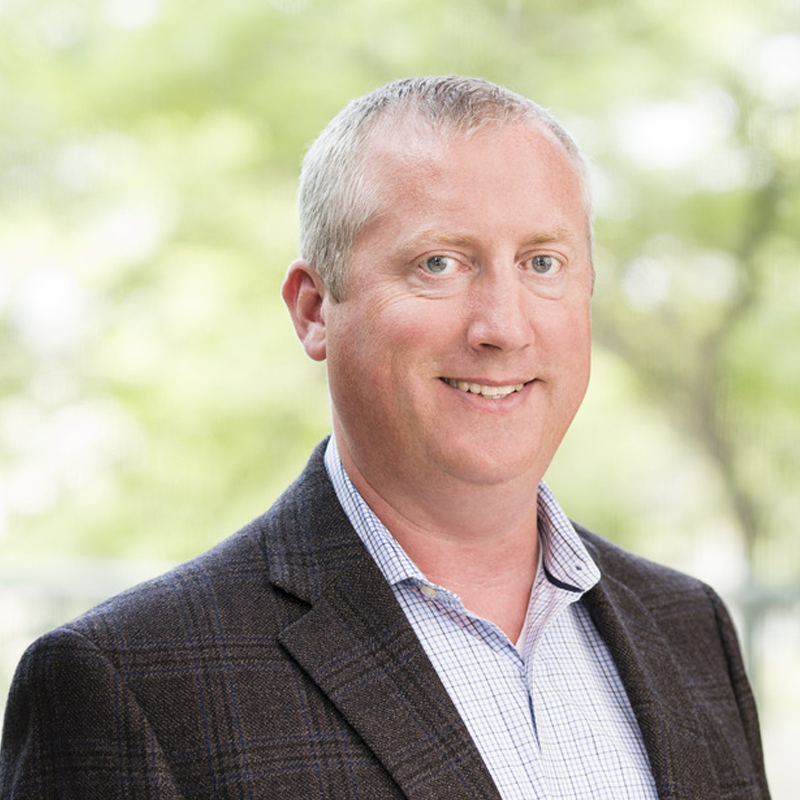 Jim serves as Executive Vice President of SSOE’s Process group which includes a multi-discipline team serving a wide variety of industrial markets. He started his career with SSOE in 2001 with SSOE’S Food and Consumer Products SBU as a Controls Engineer. His career continued to progress and in 2009 he was promoted to Section Manager of the Food and Consumer Products Controls Department. In 2011, Jim was named Department Manager, becoming a Principal in 2015. Prior to being named Executive Vice President, Jim’s most recent role was SBU Manager of Food and Consumer Products. Jim is a past recipient of SSOE’s Leadership Award for demonstrating leadership in all facets of his SSOE career, both as a Department Manager—leading staff across five locations—and as an Account and Project Manager—with accounts earning more than $2 million in revenue.

Jim is a graduate of the University of Toledo, where he earned a Bachelor of Electrical Engineering.